In November 2016, the Cloverdale Community League membership approved capital improvement projects to replace and upgrade components of the CCL hall to improve energy efficiency, increase the comfort of the hall and reduce operating expenses. After two years of fundraising and hard work, we’re seeing the end of the rainbow.

We’ve replaced and upgraded many of the original systems that have served us well since 1986. The new HVAC system includes two new 96% efficient furnaces, new energy efficient Heat Recovery Ventilation (HRV) air exchangers and a Variable Refrigerant Volume (VRV) air conditioning system. The seal of the building envelope was improved with draft proofing throughout the building and the installation of new high efficiency triple-pane coated windows and new doors. Additional energy efficiency upgrades included new LED lights, upgraded insulation in the attic to R-40 and the addition of perimeter insulation in the crawl space. A new hot water heater with a recirculating pump ensures that hot water gets to where it’s needed quickly. Finally, in July the new metal roof was installed and was capped with a 48 panel photovoltaic solar array that’s rated at 19.2 kW.

Thanks to the hard work and commitment of the Capital Project Committee members and the continued support and encouragement of the board and community league membership. We overcame obstacles included delays in funding approvals, the weather, and the supply chain. As a result the project has taken longer to complete than we’d hoped. Nevertheless all the elements of the Sustainable Energy Renovations and Upgrades have been installed to our specifications and is still under budget.

In February 2018, students from NAIT’s Alternative Energy Technology programme conducted a mid-term energy efficiency assessment at the hall and reported measurable results in reduced energy consumption. We reduced natural gas consumption by 6% in 2017. We reduced electrical consumption by 9% between 2015-16 and a further 13% from 2016-17. These savings occurred at a time when only a portion of the improvements had been completed. We anticipate that operating costs will decrease further now that the project is completed. Since the PV solar array was commission on August 19, 2018, the CCL hall has produced 1.48 MWh of electricity. The environment benefit of this is equivalent to saving over 650 of CO 2 or planting more than 2 trees.

A City of Edmonton CLIP grant to enable a second project to replace the deck was approved on August 31, 2018. Plans for this project are currently being finalized. None of this would have been possible without the dedicated CCL members who volunteered at casinos to raise the necessary capital for the project.

As well, the Cloverdale Community League gratefully acknowledges the contribution of the following organizations:

Without the foresight of the Cloverdale Community League members and the support and encouragement of these funding agencies this dream would not have become a reality.

More information about sustainability in our community: 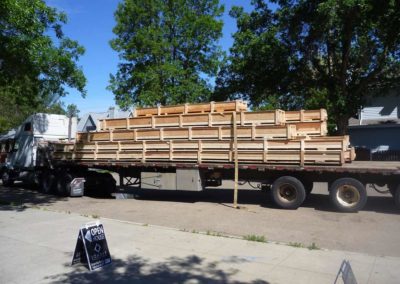 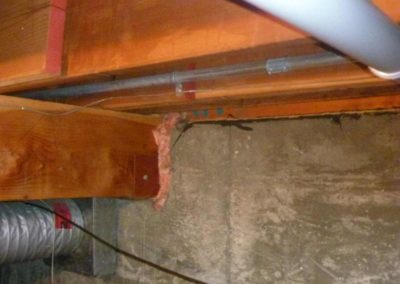 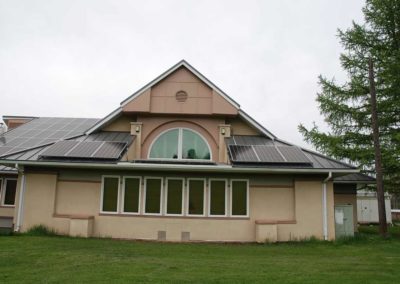 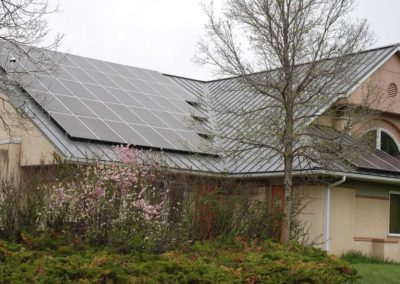 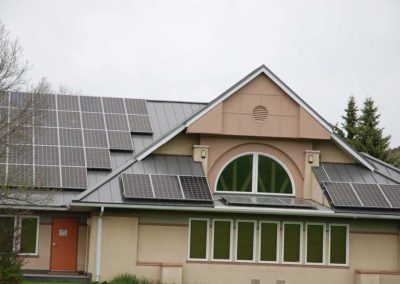 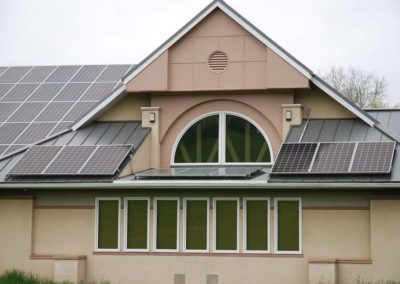 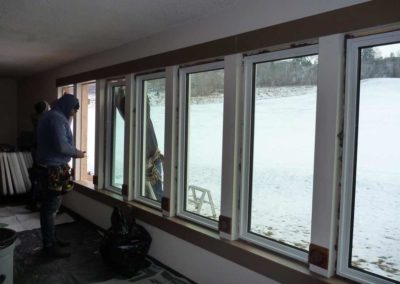 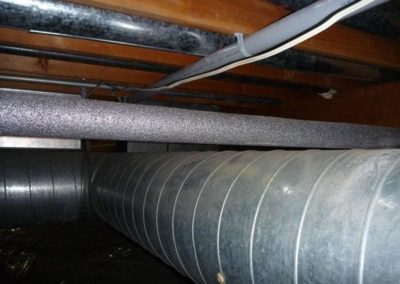 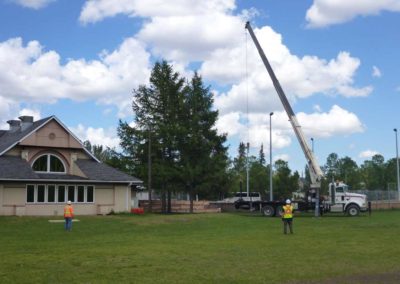 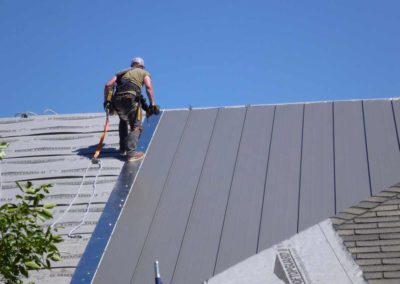 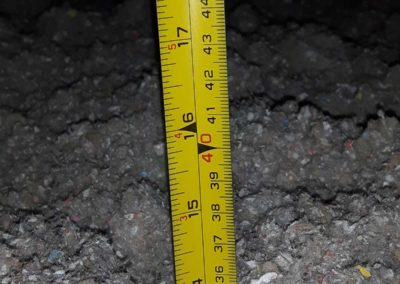 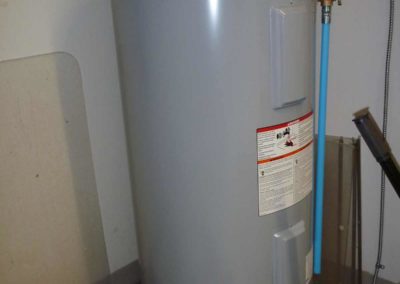 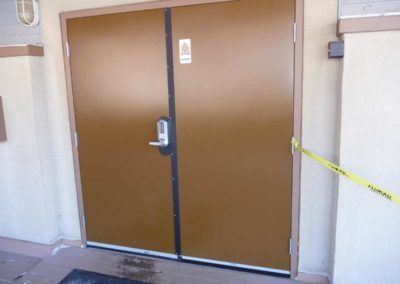 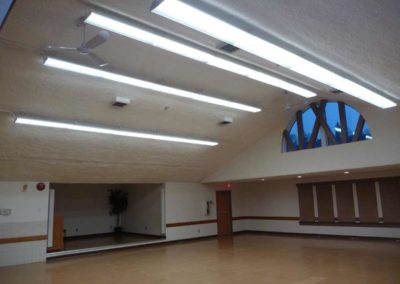 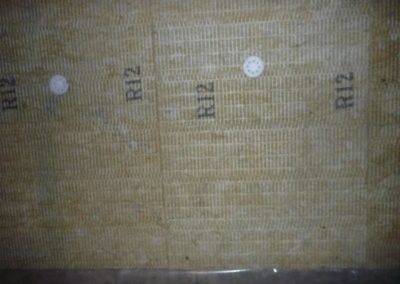 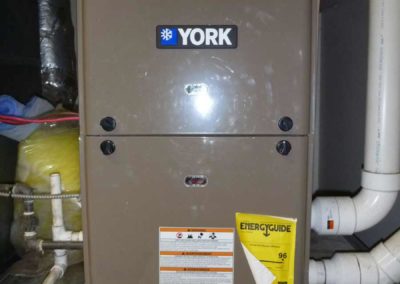 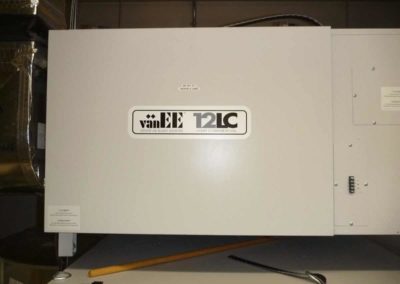